Joseph Smith (1805-1844) published the Book of Mormon in 1830, while he was living in Palmyra, New York. As converts began to increase, Smith sent a small group of people to Missouri to prepare a place for the Mormons (as they were commonly known) to gather because Smith believed that there he and his followers would found the New Jerusalem. On their way west, the group met and converted Sidney Rigdon (1793-1876), who himself had started a small community near Kirtland in northeastern Ohio, not far from Lake Erie, whose purpose was to return to a more original form of Christianity. Most of Rigdon’s community converted to Mormonism as well.  In 1831, after Smith had met Rigdon, he decided to relocate his church to the Ohio town. 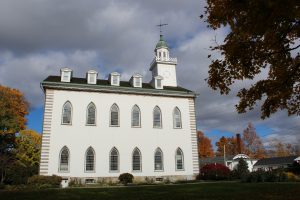 Kirtland became the first Mormon outpost. Within the space of a few years, the population of the town exploded as new converts arrived to help build the community, to study the book of Mormon, and to hear Smith’s preaching. Throughout this period, Smith continued to receive what he claimed were divinely inspired revelations regarding both the doctrine and polity of the church. Among the most controversial of Smith’s teachings was that human beings were co-eternal with God, and would indeed, one day become gods themselves. It was in Kirtland also that Smith received the revelation of the Word of Wisdom, which enjoins Mormons from drinking alcohol, or hot drinks (understood to be tea and coffee), and using tobacco. Abstaining from these practices, Smith taught his followers, would help to purify and strengthen their physical bodies so that they would be better able to sustain the rigors of life on the mission field.

In early 1833, Smith reported that he had been told the time had come for the church to erect “an house of prayer, an house of fasting, an house of faith, an house of learning, an house of glory, an house of order, an house of God.”[1] Work commenced immediately. During this period, church members followed what Smith called the Law of Consecration, in which they turned their property over to the Church. They also donated their labor to help build and furnish the temple, working in teams to quarry, transport, and set the stone blocks used in its construction, as well as to weave the rugs and curtains, construct the pews and altars, and other materials required for the religious services eventually to be held there.

At the dedication of the temple in 1836, and for some time after, the community experienced a time of renewed religious enthusiasm. Both male and female Mormons reported speaking in tongues, having ecstatic and prophetic visions, and participating in the laying on of hands for spiritual and physical healing. Yet all was not well: the Kirtland community was undone by the economic panic of 1837, in part because it had operated its own bank, which (typical of banks in the United States at the time) issued notes but was unregulated. Bankruptcies and conflicts with non-Mormon neighbors, who saw Mormonism as a heretical form of Christianity, combined with what has been described as the the Kirtland Apostasy, when several converts left the church as a result of Smith’s more controversial teachings, forced Smith to leave. He took those who would follow to Missouri. Those who stayed behind organized themselves into a separate Mormon church, now known as the Community of Christ.

In 1838, shortly before fleeing Kirtland for Missouri, Smith officially changed the name of the religious movement from the “Church of Christ” to the “Church of Jesus Christ of Latter Day Saints,” signifying his increased emphasis on new revelations rather than on primitive Christianity. 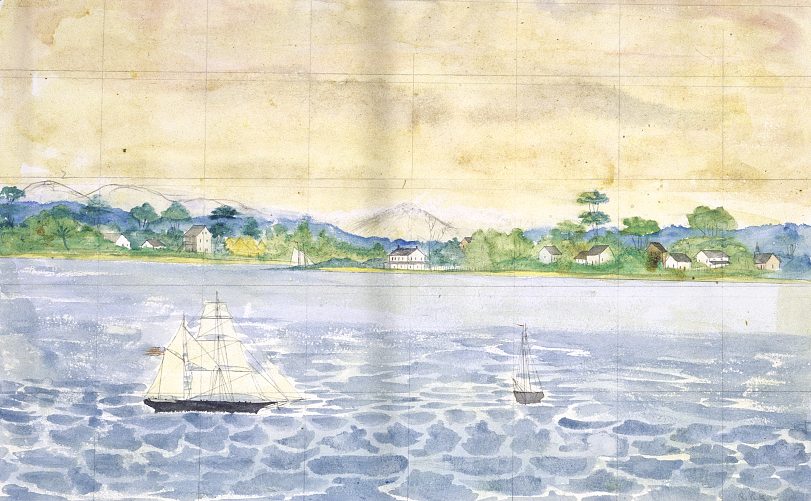 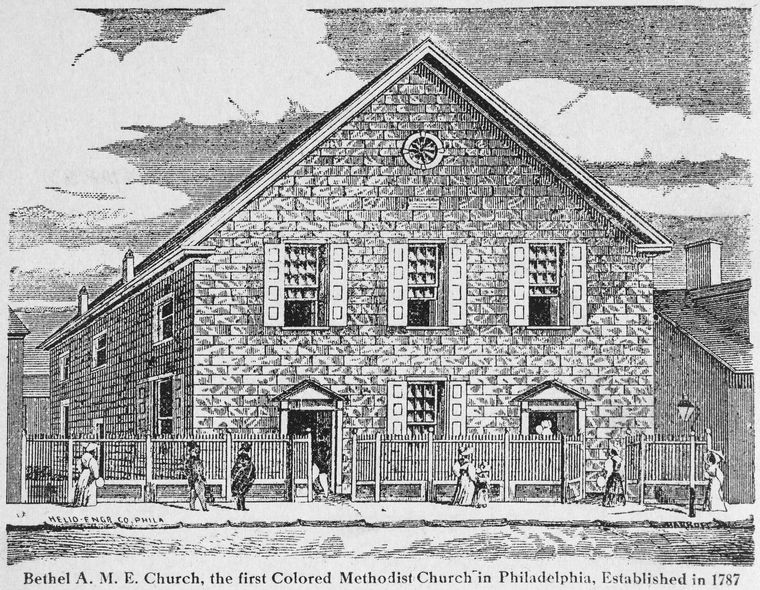 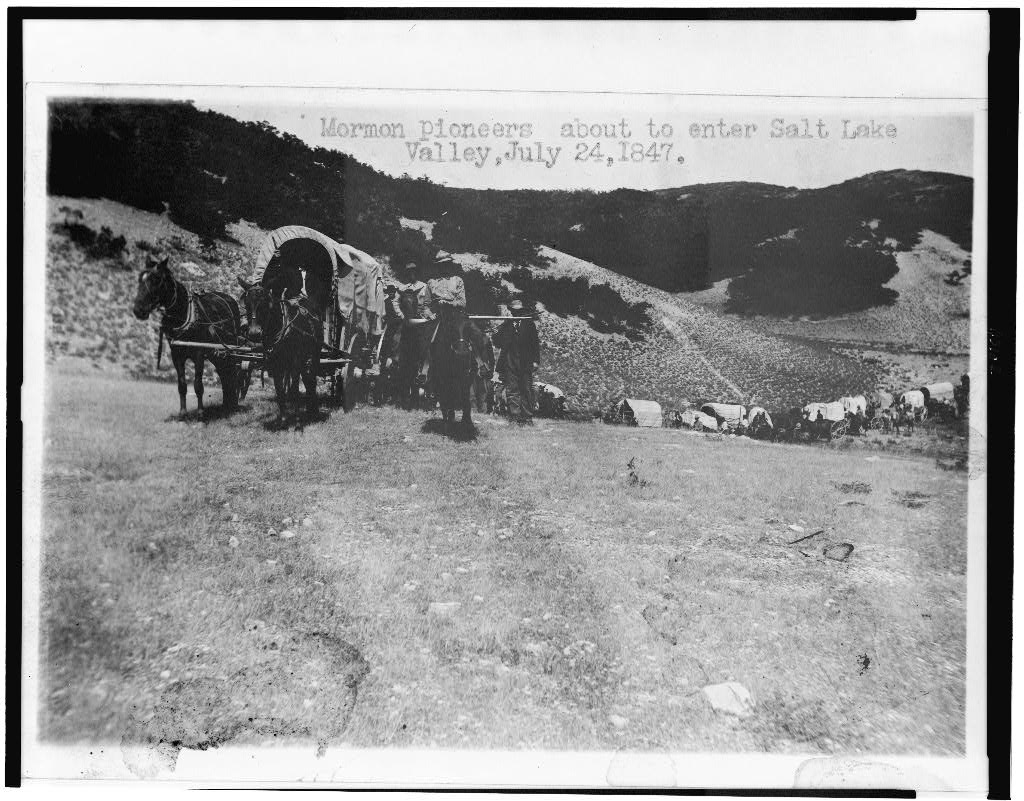