Due to their intense emphasis on the practical application of Christianity in both personal and communal reforms, Lutheran pietists in America have frequently contributed to the preservation of immigrant identities that typify American religious pluralism.

Lutheranism—the branch of Protestant Christianity founded by Martin Luther after his break with Roman Catholicism—developed into two distinct traditions within a century of its founding. The confessionalist branch focused on strict adherence to the creeds and doctrines of the faith, while the pietist branch called for attention to personal as well as social reformation and spiritual development. Beginning with the writings and teachings of German theologians Phillip Spener and August Hermann Francke, pietists called for Christians to put their faith into practice and emulate the model of Christ by loving their neighbors in practical ways. Under Francke’s leadership, for example, the German town of Halle, organized an expansive public works program that included a robust system of public education and vocational training and care for widows, orphans, and other disadvantaged members of the town in addition to regular times of corporate prayer and worship. Like the English Puritans (with whom some scholars argue they enjoyed significant correspondence and cross-pollination of ideas), Lutheran Pietists believed the Reformation required both the mind and the heart of the believer to be engaged. They believed as well that their individual sanctification ought to be reflected in their public actions, leading to a transformation of community life along ever greater ethical lines.

From the colonial period through the antebellum era, most Lutherans who settled in America were pietistic, organizing themselves into close-knit communities with strongly reform-minded impulses. Two variations on the effort to combine the personal with the public practice of Christian love are exemplified in the churches established by Lutheran immigrants in Ebenezar, GA and Wallace County, KS. In both places, shared religious traditions formed the vital heart of a communal culture that facilitated a sense of interdependence among community insiders (whether closely settled or geographically spread out) and an attendant sense of separation from those outside the community. In both Ebenezar and Wallace County, Lutheranism combined with other cultural distinctives to provide a hedge against the homogenization of these immigrant enclaves with the surrounding Anglo-American culture for significant periods of time, thus contributing to the richly pluralistic nature of American Christianity.

The “outsider” stance of such groups toward much of Anglo-American Protestantism allowed them to offer poignant commentaries on the importance of pluralism and religious liberty (see the Letter from the German Congregation of Ebenezar to George Washington, 1791). In addition, Lutheran pietists’ emphasis on mercy ministries and love in action gave them a natural platform to speak to the moral questions facing the nation such as abolition and the United States’ entry into World War I (see A PRAYER FOR CHRISTENDOM, among the Prayers for Peace, 1914). 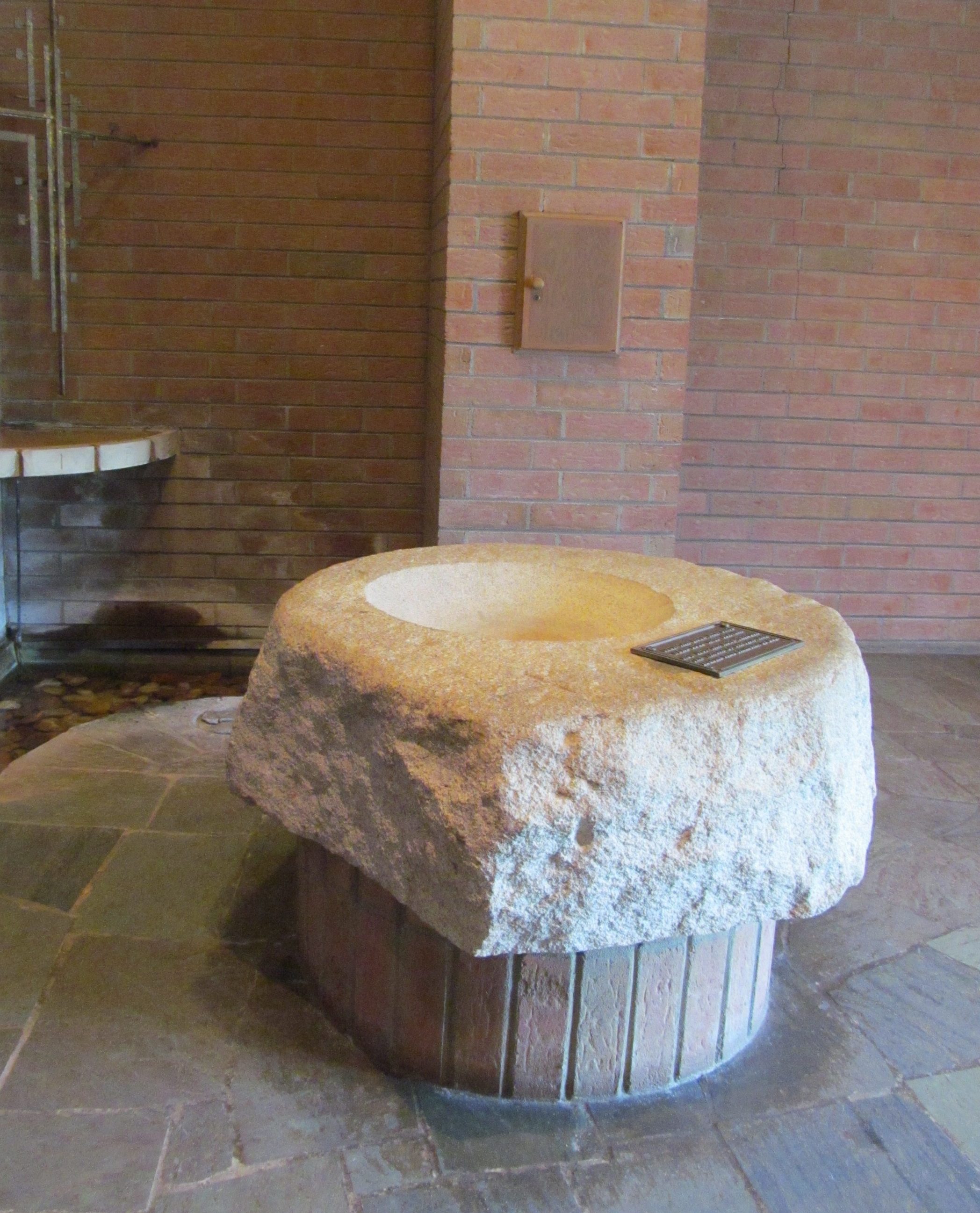