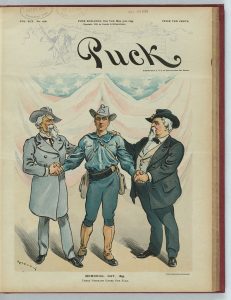 Today we celebrate Memorial Day—the last Monday in May—as a time to remember those fallen in all of America’s wars. Yet the holiday grew out of local efforts, beginning in American communities as early as 1866, to honor those who fell in the Civil War. The evolution of the observance illustrates the way that the memory of the nation’s deadliest war remains contested. It also shows the way that Christian sentiments have been harnessed both to remind Americans of the moral ideals that motivated Union soldiers and to downplay those ideals in favor of forgiveness and reconciliation.

An Early Observance in the South Highlighting Forgiveness

Many fallen soldiers were buried in the South, where most of the battles occurred and where one in five male residents died during the war. Union soldiers joined those buried in cemeteries established near Southern military hospitals, since many of the wounded died due to the unsanitary care practices of the time. One instance of honors paid to the dead drew the attention of the Northern press, due to the reconciliatory gesture of four Southern women. On April 25, 1866, they visited a cemetery in Columbus, Mississippi to decorate the graves of Confederate soldiers. Noticing the graves of 32 Union soldiers, whose families were too distant to visit and honor them, they decided to place some of their flowers on those graves also. The story inspired New York poet Francis Miles Finch to write the poem “The Blue and the Gray,” which paints a non-judgmental image of the dead of both sides: sleeping in a single cemetery while awaiting God’s ultimate judgment. All enmity between the sides has been resolved by the women’s action. “They banish our anger forever / When they laurel the graves of our dead!” the poet wrote.

Decoration Day Proclaimed in the North to Honor Union Cause

However, the general who officially proclaimed the celebration of “Decoration Day” in 1868 intended it to honor Northern soldiers who gave their lives to preserve the Union, and whose battlefield victories enabled the nation to finally end slavery. General John A. Logan, head of the Sons of Union Veterans of the Civil War, issued a proclamation that read in part: 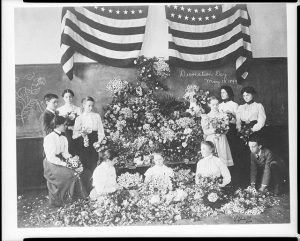 The 30th day of May, 1868, is designated for the purpose of strewing with flowers or otherwise decorating the graves of comrades who died in defense of their country during the late rebellion, and whose bodies now lie in almost every city, village, and hamlet churchyard in the land. . . . We are organized, comrades, as our regulations tell us, for the purpose, among other things, “of preserving and strengthening those kind and fraternal feelings which have bound together the soldiers, sailors, and marines who united to suppress the late rebellion.” What can aid more to assure this result than by cherishing tenderly the memory of our heroic dead, who made their breasts a barricade between our country and its foes? Their soldier lives were the reveille of freedom to a race in chains, and their death a tattoo of rebellious tyranny in arms. We should guard their graves with sacred vigilance. . . . Let no vandalism of avarice or neglect, no ravages of time, testify to the present or to the coming generations that we have forgotten, as a people, the cost of a free and undivided republic. 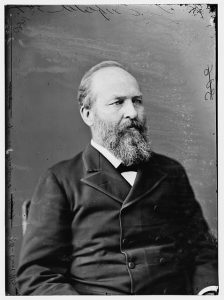 Likewise, on this first Decoration Day General James Garfield (later the 20th president), speaking at Arlington Cemetery, implicitly compared the rebellion of the Confederate states to the rebellion of Satan against the heavenly order. The rebellion amounted to a challenge to the “lawfully expressed will of the majority,” which Garfield said “is not one of the doctrines of our political system—it is the system itself.” Quoting the section of Milton’s Paradise Lost in which Satan battles with the chief of God’s angels, Garfield said that allowing the Confederate states to secede . . . would have brought such ruin as might follow in the physical universe, if the power of gravitation were destroyed and

This sense of the war’s moral urgency faded, however, as time passed—while the memory of the war’s cost in human lives and national harmony remained fresh.

The Sense of Moral Purpose Yields to a Desire for Reconciliation

By the end of the century, May 30th—“Decoration Day”—was observed throughout the North. 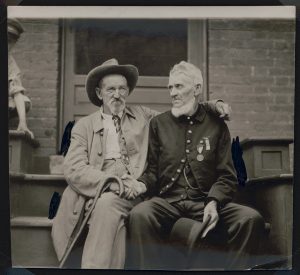 Former Confederate states, however, honored their dead on separate days. A federal program (conducted between 1866 and 1872) to remove Union soldiers from the graves dug by Confederates and reinter them in federal cemeteries had signaled the Union view of the Confederate dead as disloyal, angering Southerners who were already angry over federal Reconstruction measures.

When the US entered World War I, it had just celebrated the fiftieth anniversary of its great civil conflict. The occasion had been marked by ceremonies of reconciliation that brought elderly Union and Confederate veterans together at Manassas and Gettysburg to share handshakes and reminiscences.  Then the brutal battle conditions during the first World War brought back to mind the grief and trauma of the Civil War, causing Americans of both North and South to feel the need for a common celebration dedicated to the fallen of all of America’s wars.

Of course, this move toward reconciliation did not reflect the sentiments of African American Civil War veterans and their descendants. They were acutely aware that the new national Memorial Day tradition did not soon displace the older Confederate Memorial Day observance that had been instituted by many Southern legislatures. Pauli Murray, a civil rights activist who was also the first black woman ordained an Episcopalian priest in the US, wrote about her feelings as a child on Confederate Memorial Day at the end of her memoir Proud Shoes. Murray grew up in North Carolina, where her grandfather, a free black born in Pennsylvania, had moved to open a school for freedmen after fighting in the all-black 5th Massachusetts Cavalry at Petersburg: 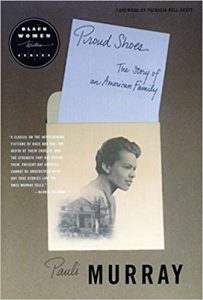 “Grandfather died in 1919 and it would be a number of years before the graves of World War I veterans appeared. Meanwhile the white cemetery from our back door to Chapel Hill Road and beyond was filled with the Confederate dead. Every Memorial Day or Decoration Day, the cemetery was dotted with crossbarred Confederate flags. As a Union veteran, Grandfather was entitled to a Union flag for his grave, so every May I walked proudly through a field of Confederate flags hugging my gold-pointed replica of Old Glory. I crossed Chapel Hill Road to the Fitzgerald family burial ground and planted it at the head of Grandfather’s grave.” (p. 275)

Memorial Day did not become a federal holiday until 1971, as part of the Uniform Monday Holiday Act. 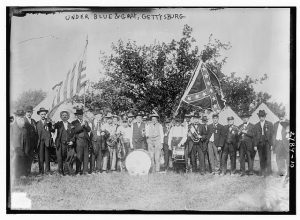 “Under blue and gray – Gettysburg,” a photo taken at the Gettysburg Reunion (the Great Reunion) of July 1913, which commemorated the 50th anniversary of the Battle of Gettysburg. (George Grantham Bain Collection, Library of Congress Prints and Photographs Division, Washington, DC, LC-B2- 2789-10).

James A. Garfield, Decoration Day Address, 1868, What So Proudly We Hail: Making American Citizens Through Literature, an e-curriculum edited by Amy and Leon Kass. https://www.whatsoproudlywehail.org/curriculum/the-american-calendar/decoration-day-address-1868 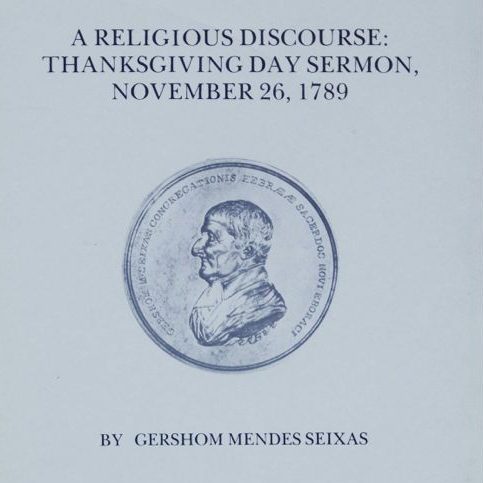 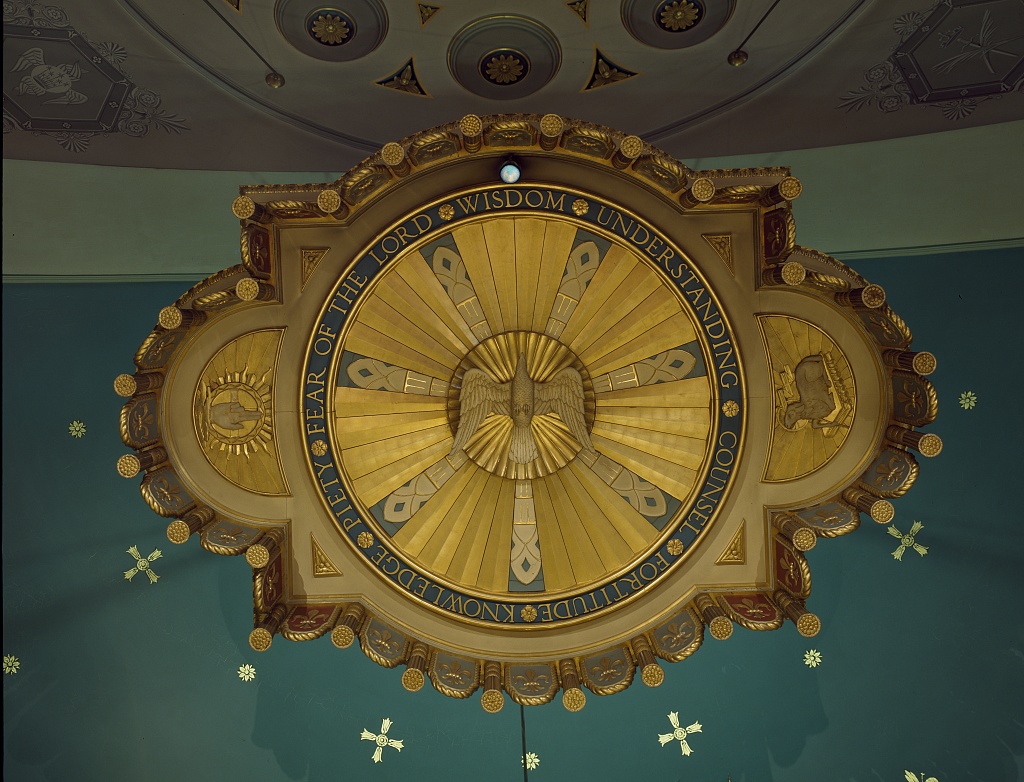 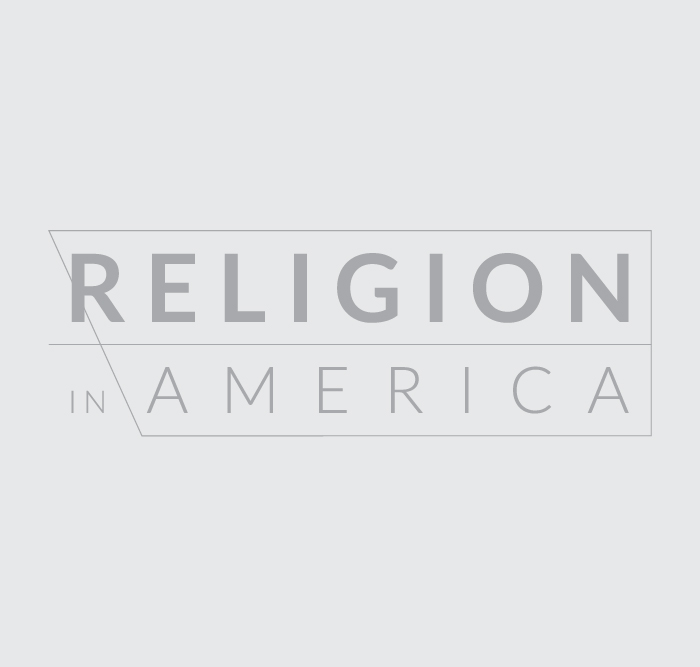 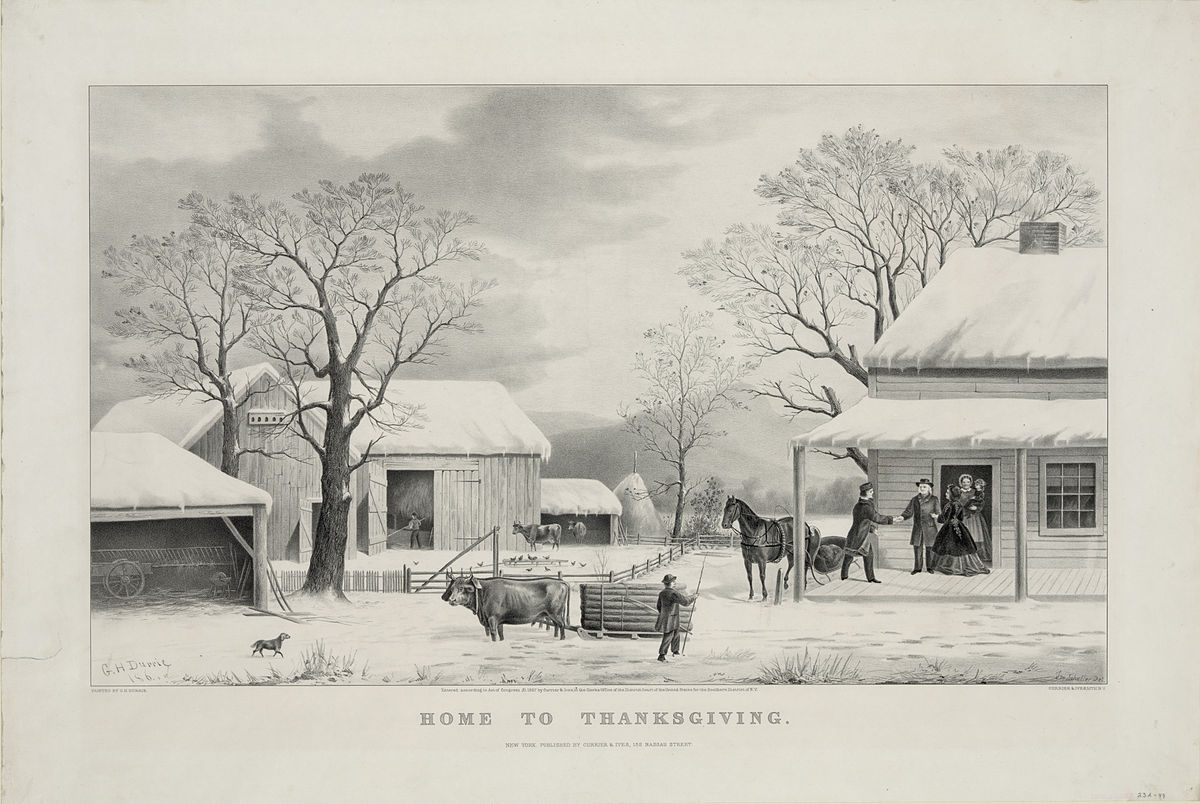 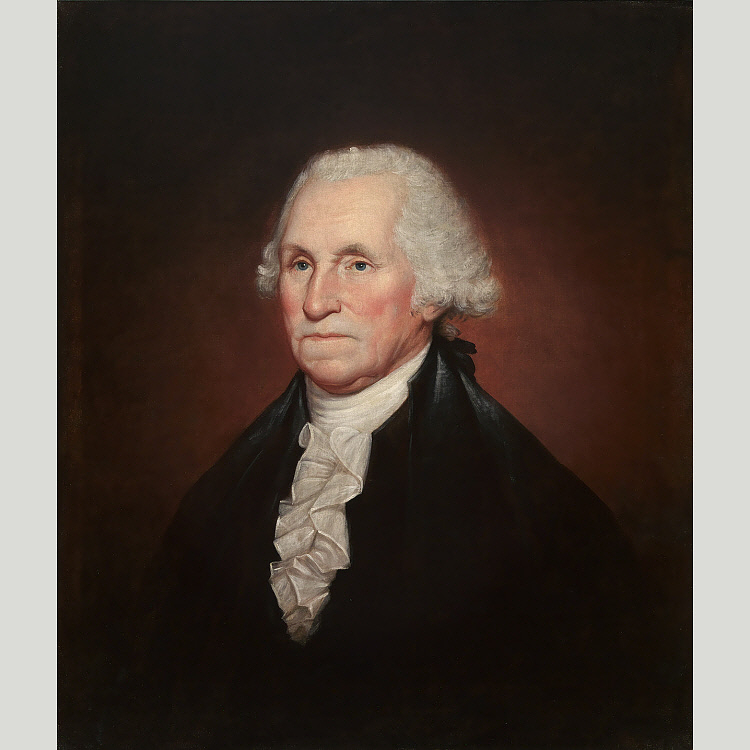